Can you get out?

Warning: This adventure may contain an element of climbing or vertical movement. If this presents an issue for a participant, we would recommend another adventure.

It is May of 1944, and you are Americans in a POW camp in central Germany. Your captivity began over two years ago when you and your B-17 Flying Fortress crew were shot down on a bombing run over Hamburg, Germany. Since then, you have been successful in making contact with the Allied Underground operating in the area of the camp.

Your most reliable Underground agent has just contacted you with information from London about D-Day, the Allied invasion of France. The invasion is imminent and the Allies need vital information on the Nazi fortifications along the Atlantic coast. Allied intelligence has sent word that they believe the German High Command met in your camp earlier in the week to finalize their defensive plans for the Atlantic Wall. They are certain those plans have been placed in the camp Commandant’s safe, knowing the Allies would never bomb a POW camp. You have a small window of time in which to execute your mission as the Commandant has left the camp for Luftwaffe Headquarters in the neighboring town of Düsseldorf but will return in 1 hour.

Your mission is simple, but that doesn't mean it will be easy. Before the Commandant returns to camp, you must obtain Germany’s Atlantic Wall defensive plans and forward them to Allied headquarters in London. The success of the D-Day invasion lies with you. If caught, you will be handed over to the Gestapo for interrogation, torture, and certain death. Failure is NOT an option, soldiers!

This is one of our most challenging rooms even for highly-experienced, highly-motivated teams that work very well together.

Formidable! Only about 5% of people escape!

This adventure may contain an element of climbing or vertical movement. Please call for details.

Stalag 21 includes many World War II-era props and decor elements to fully immerse you into your mission.

Part of this adventure immerses players into the historical setting with dimmer lighting with historical fixtures. 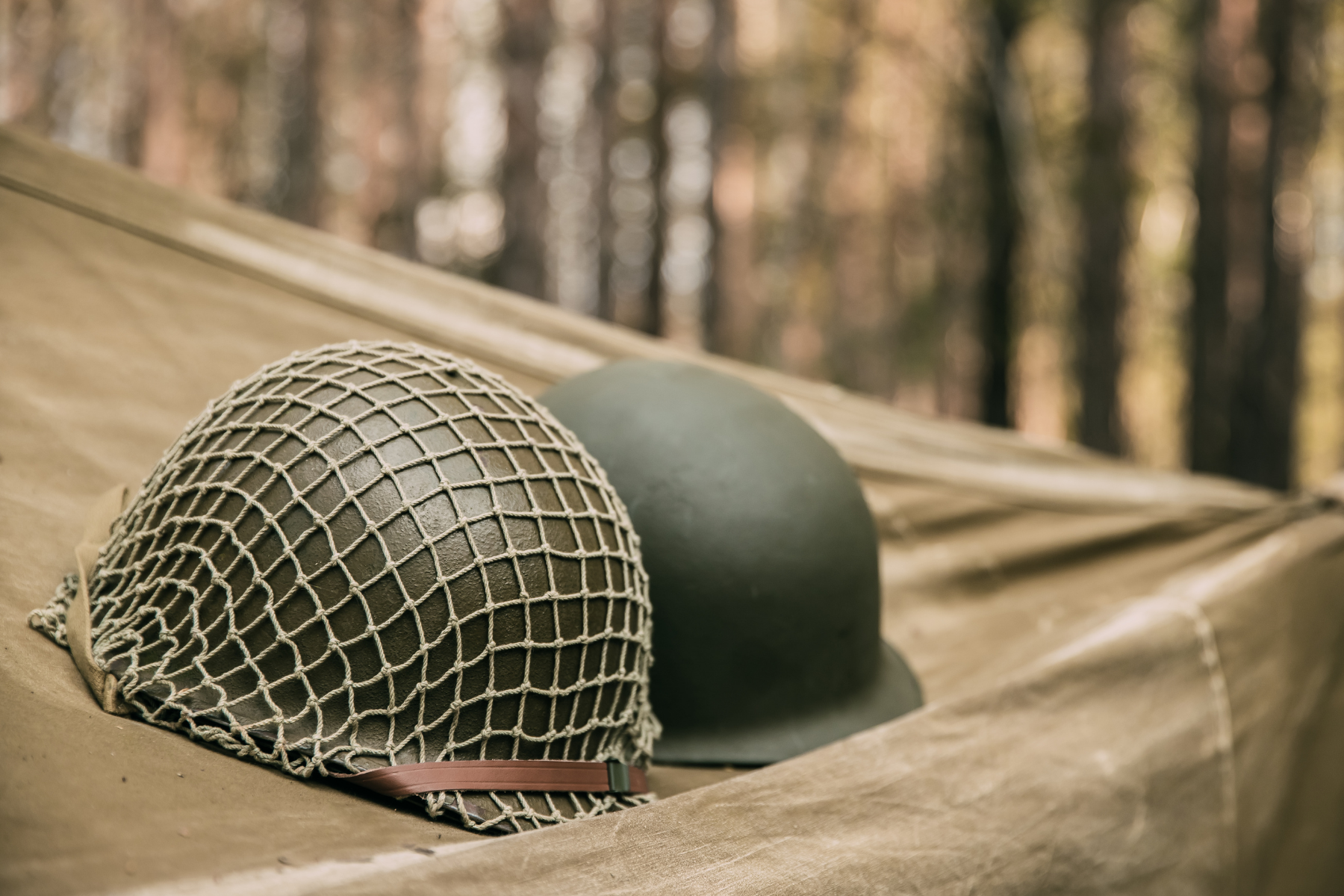 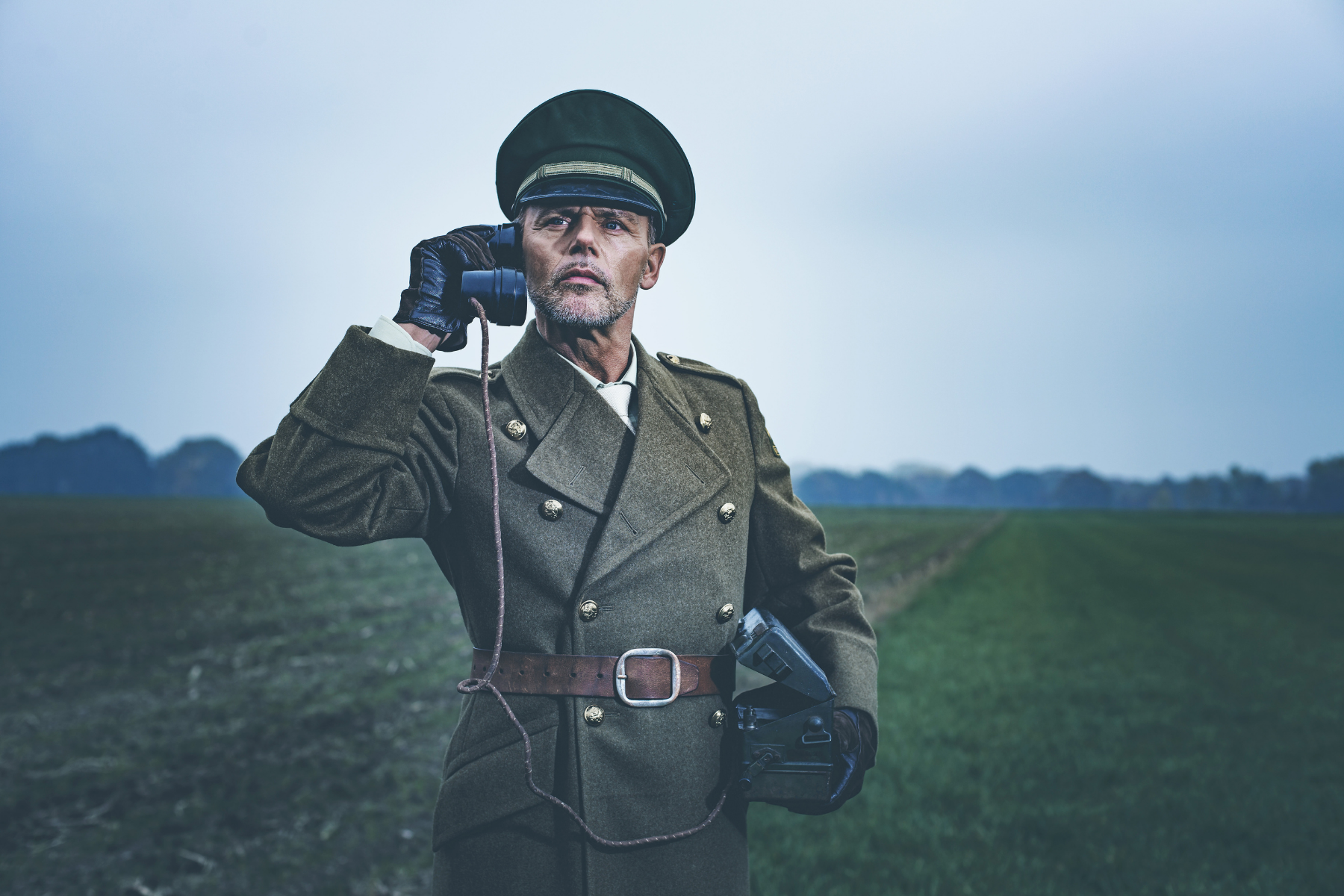 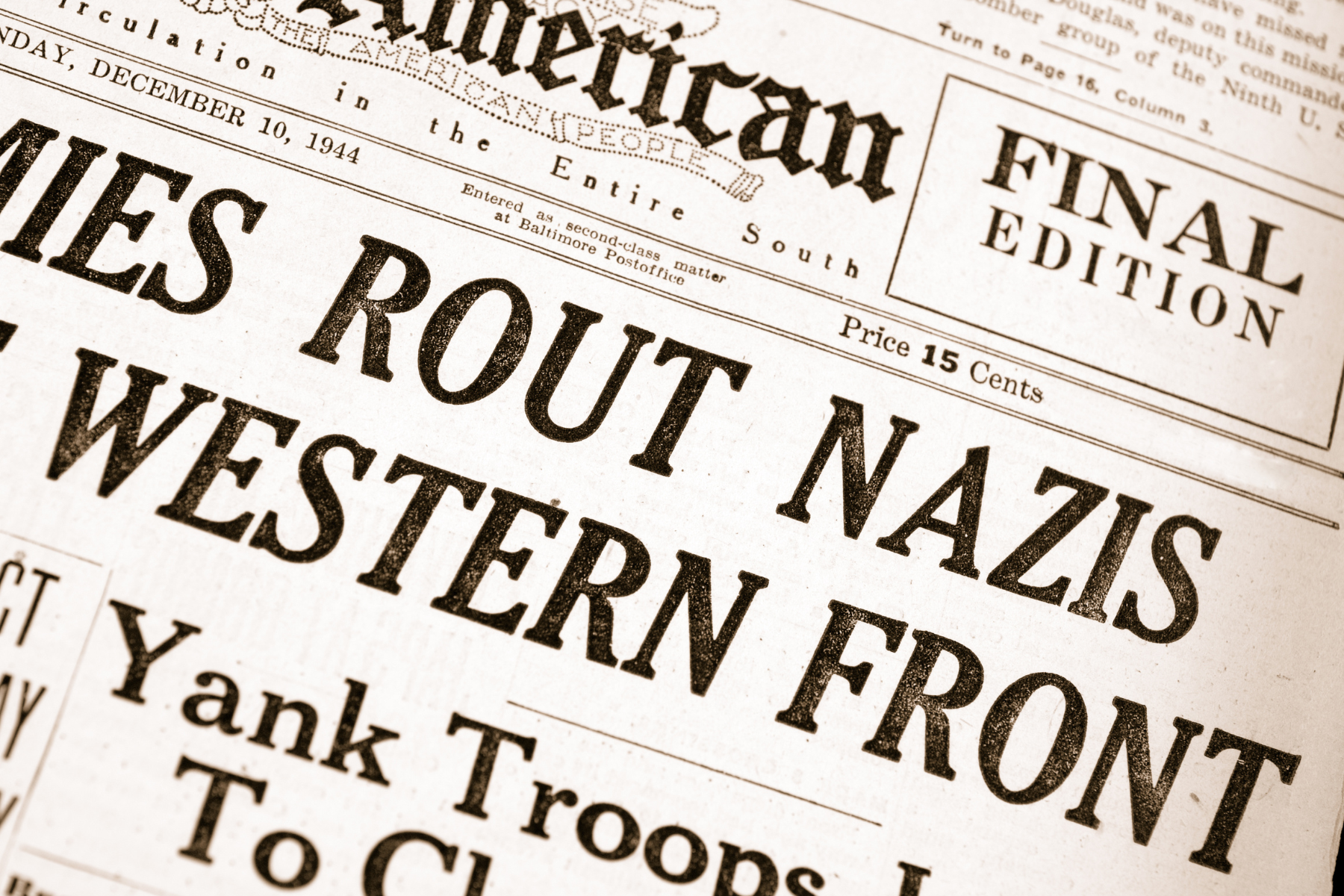 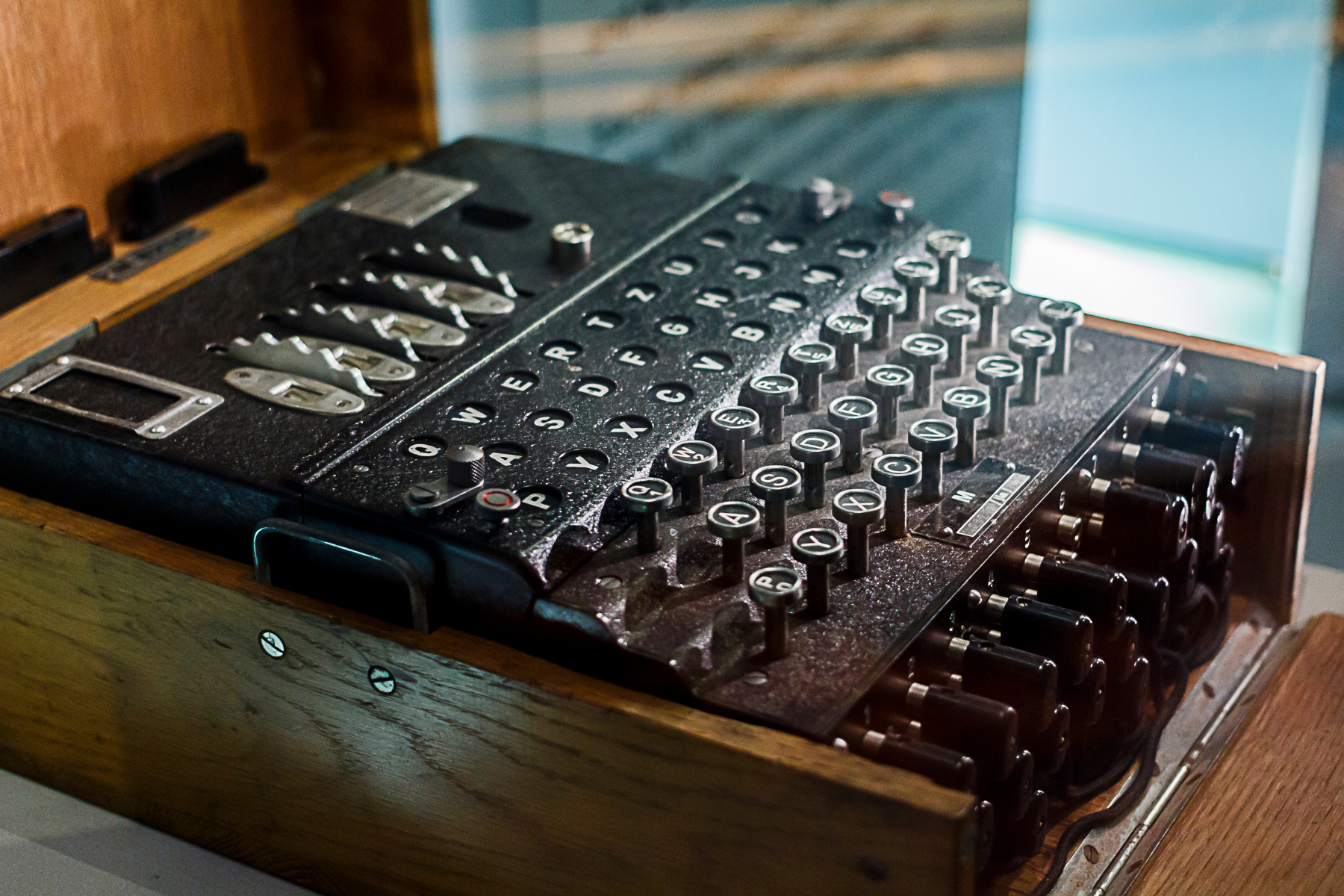 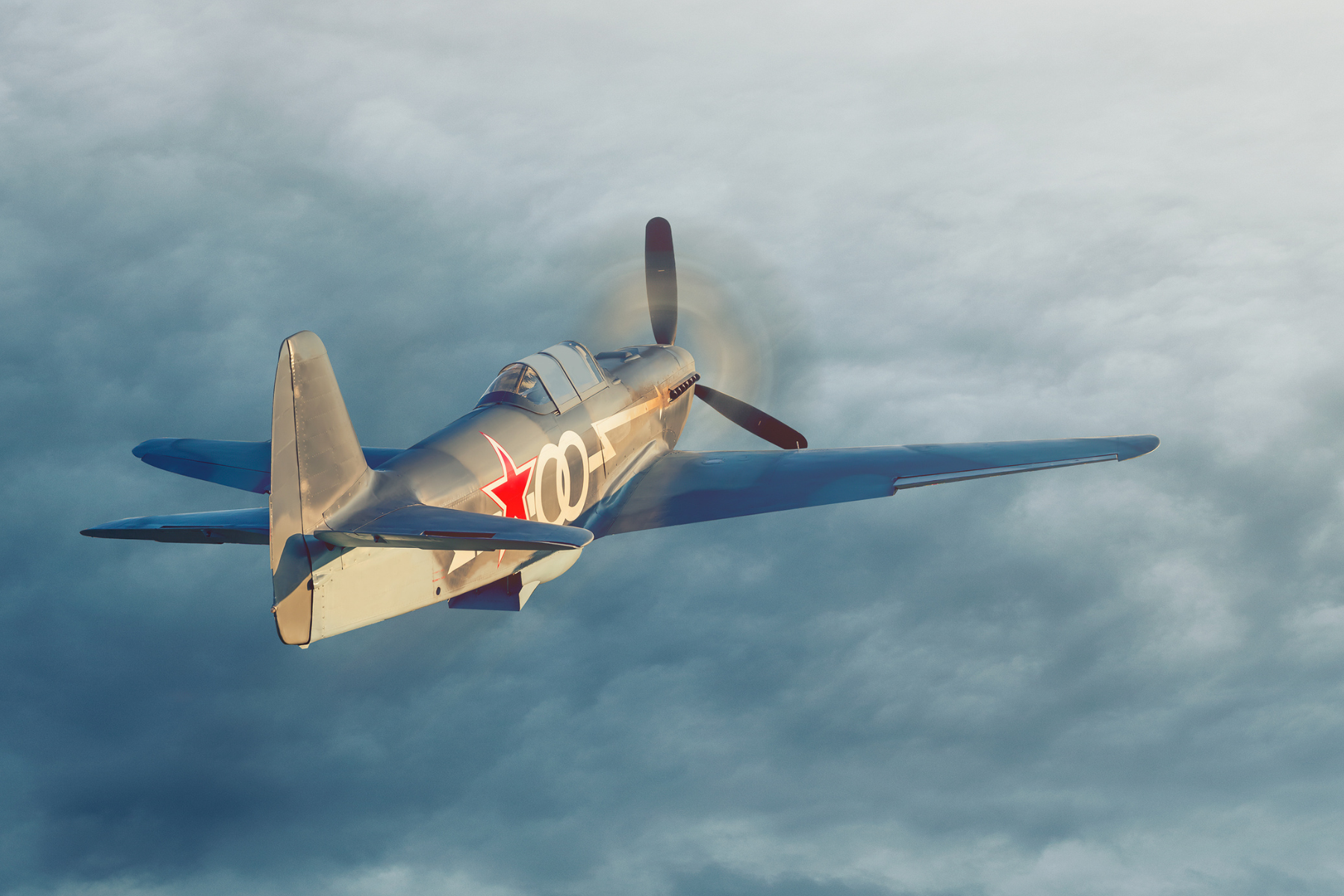